A few Guides for Swingers

To help you get the most out of the Swinging lifestyles 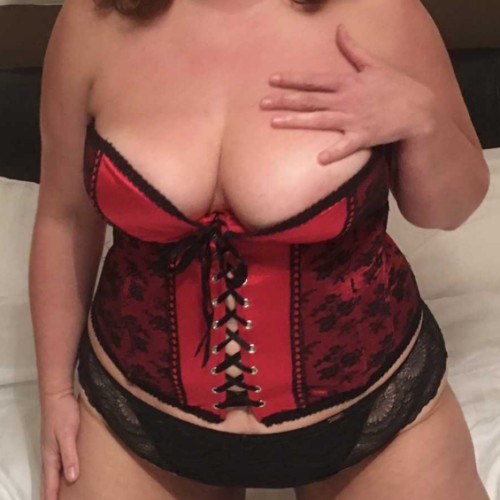 Lots of safe opportunity to find, connect to and meet like minded people. Has opened a world of fun for us 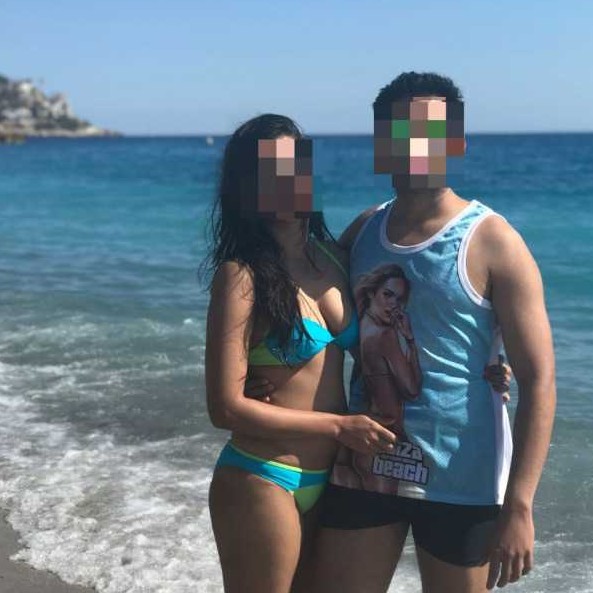 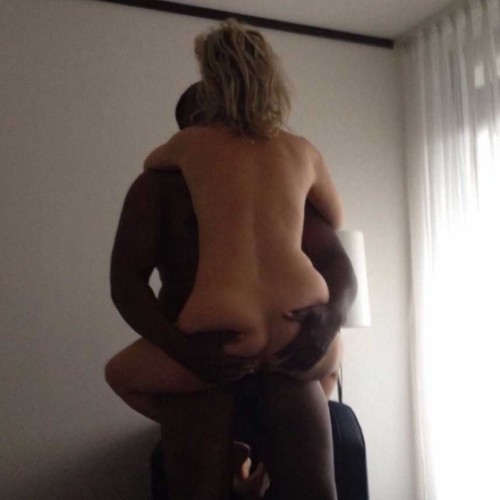 Swinging Guru is here to try and answer your questions about swinging.

DirtyDavid started swinging in 1974 when he was living in London, UK. He was trying to find new friends and got introduced to the swinging scene.

In the years since David has attended hundreds of swingers clubs and parties in the UK, Spain, Netherlands, Germany, Belgium, USA and Italy. He has also arranged more than 500 parties in the UK and Spain.

In 1996 David started an online contact service for swingers which very quickly grew until he had a database of thousands of swinging couples and singles. It was impossible to edit all the ads manually, so after a couple of false starts he joined up with a company called The Adult Hub that had a database but no members. In 2003 all the members were migrated to the new database and Dirty-David.com was relaunched using the new database.

The database has grown steadily and now in 2021 has a membership of over 5.5 million members.

David, with some friends called Linda and Davd hosted monthly Swingers Parties in Hemel Hempstead, UK through 1999 and 2000 which used to have more than 100 guests. David and Jo started their relationship at one of these parties in 2000.

David and Jo moved to Spain in 2004 where they started running Swingers Parties which quickly grew to a monthly guestlist of more than a hundred people.

In 2020 Jo and David moved to Canada where they will start arranging Swingers Socials and Parties after the Covid Restrictions are lifted.

If you have a Problem with your profile or subscription.

The quickest way to get a problem resolved is to contact the helpdesk which is manned 24/7.

Only escalate to me if the helpdesk has not been able to resolve your issue.